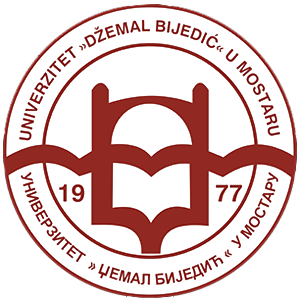 In the course of the first day of the UNIGEM’s Unconscious Bias Training, we dealt with the topics of:
1. Generative Leadership
2. Strategies for Inclusive Cultures
3. Psychological Safety
4. Acting with Power

On 1 September 2022, the second day of the UNIGEM’s Unconscious Bias Training, participants had the opportunity to acquaint themselves with the following topics:

On 3 September 2022, the last day of UNIGEM's Unconscious Bias Training, participants under the guidance of Prof. Dr Zilka Spahić Šiljak and Prof. Dr Jasna Kovačević took the final activity of developing practical guidelines on application of knowledge gained during the Unconscious Bias Training to the individual institutions.
The UNIGEM project represents the strategic commitment of universities to ensure gender equality and a safe environment for teachers and students at universities in Bosnia and Herzegovina and the region by introducing a gender perspective.
19 universities from Bosnia and Herzegovina, Croatia, Serbia and Montenegro participate in the project.